Those of you on site in 2007 will remember the presence of Ian R. Cartwright, photographer with the Institute of Archaeology, University of Oxford. Ian brought his box camera with him and took plate photographs on site in much the same way as Frank Hurley did in following the Australian 3rd Division. His stunning results are presented below. We have also included the original Hurley image of the Australian 3rd Div artillery limber (Richard's grandfather's old mob!) to illustrate the motivation for Ian's studies. The images speak for themselves and we hope to be able to announce their exhibition alongside some of the Messines finds at some point. 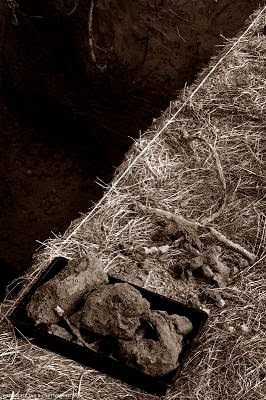 'Spoils of Archaeology': detritus of war emerging from the excavated trenches 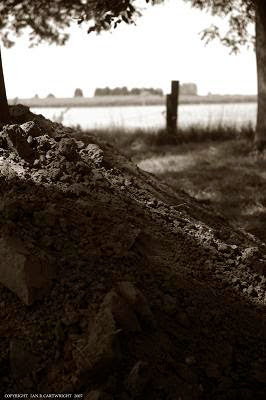 'Front Line dirt': part of the (enormous) spoil heap from the bunker trench 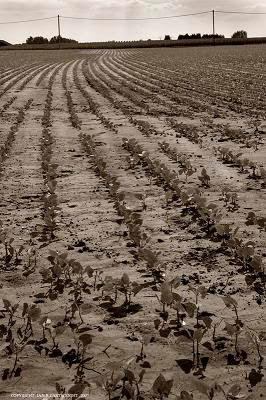 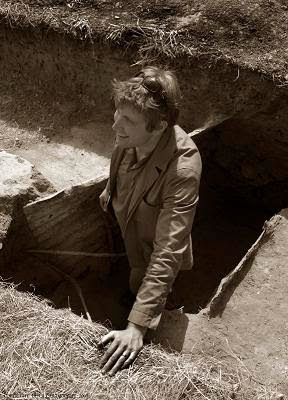 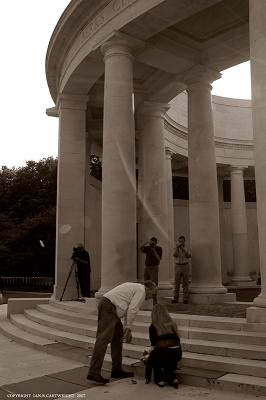 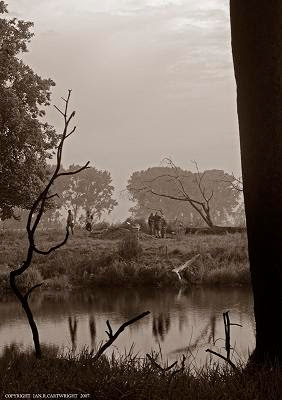 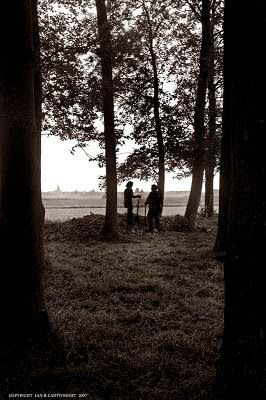 'Generations': Tori and Kirsty by the German bunker with the church of Messines in the distance 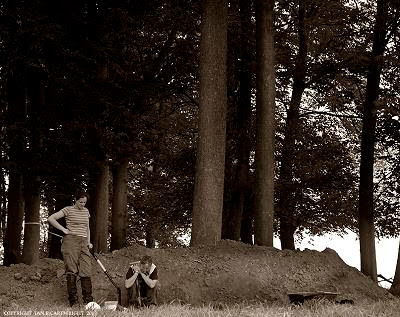 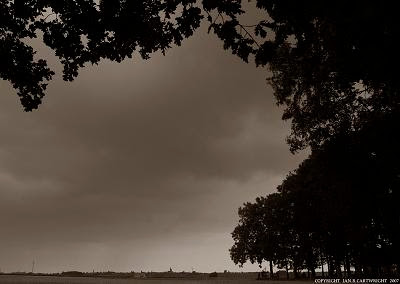 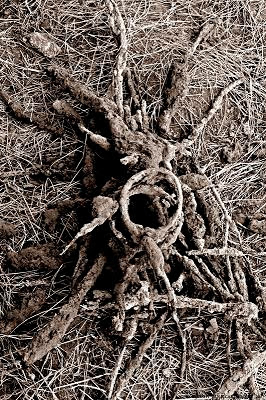 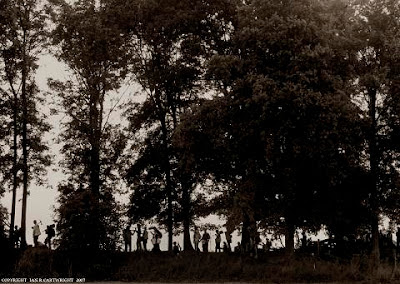 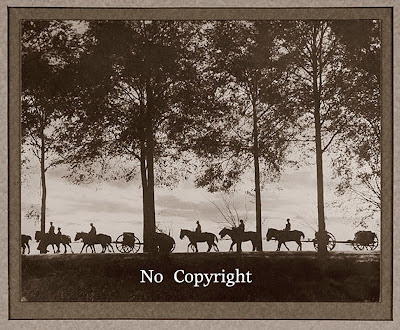 Posted by Plugstreet Team at 13:16

These photos are fantastic. Maybe we could get some horses & carts for next year's photo to further re-create the original....?!